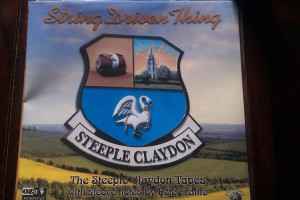 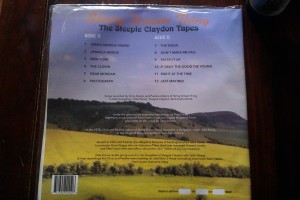 After the break up of the band in the Spring of 1974, Chris & Pauline retreated to their little bungalow in the Buckinghamshire village of Steeple Claydon and, over the course of that summer, recorded a set of songs that would have become the basis of String Driven Thing’s next album.

Now, 40 years on, we have the chance to hear the tapes themselves and, to coincide with the release, we will be doing an interview with Chris, who will tell the fascinating story behind the split and the, until now, unreleased material.

The sleeve notes on the 180 gram exclusively blue vinyl release are by Pete Frame, the originator of the Rock Family Trees.

The album can be ordered from www.tractor-ozit.com