Fans who have been waiting for the follow up to last year’s critically acclaimed “Down To Reverie”, are in for a treat, as Robin has decided that “two albums are better than one”. So, on 25th March, he will be releasing the stripped down acoustic “Be Gone” and, showing the rockier side of his musical personality, the eponymous “Train Crash Choir”. Full details, including gig dates, can be found on http://eyedogeye.com

The cover photo of “Be Gone”, [Celtic Radio’s Album of the Week], was taken by Chester Studzinski on the band’s last trip to Bavaria. More shots are shown below and we have put together a little photo video for the title track:- 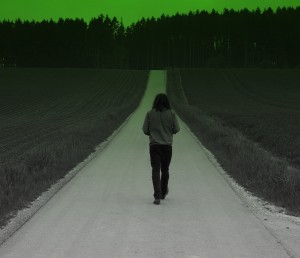 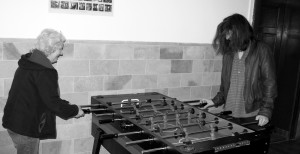 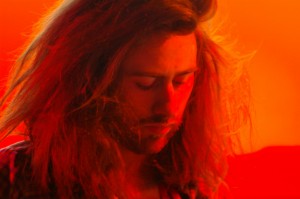 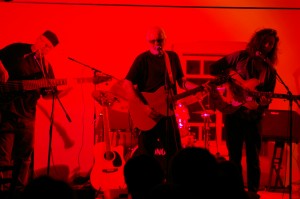