Posted on February 17, 2009 • Categories: Everything Else • Written by manager • View all posts by: manager

Fifestock may be remembered as the festival John Martyn was supposed to play. Fans on this website will be interested to also learn that String Driven Thing played their last gig on 21st February in the intimate setting of The Stables Bar at The Inn at Lathones.. The band played tracks from the new album for the very first time and an excellent gig was well received by the enthusiastic audience. Thanks must go to all who were there and to Dave Mundell and Peter Dickson – late of The Famous Bein Inn – for organising the gig 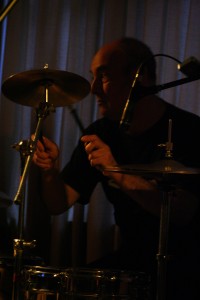